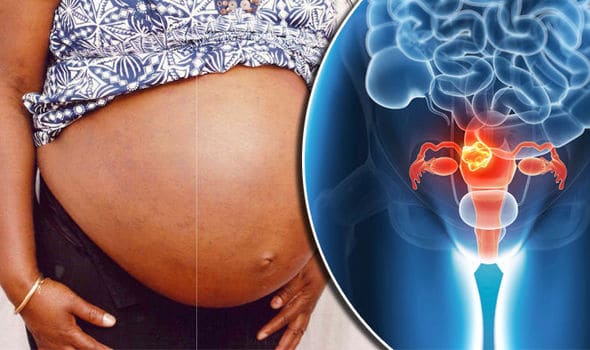 Due to change in the lifestyle and dietary pattern due to modernization has given a wide path to many Genealogical problems.

Nowadays, Uterine fibroids is becoming a main concern in Reproductive stage of life.

FIBROIDS are the Non-cancerous growths seen in uterine muscles that develops during childbearing years in women’s life.  It is a compact mass made up of dense fibrous tissue & smooth muscles that is found in uterus.

The cause of fibroids isn’t well understood. there are several Risk factors which includes  family history of the fibroids, obesity or early onset of puberty as described below.

Some symptoms includes heavy menstrual bleeding or prolonged periods also the pelvic pain. In some cases, there are no symptoms.

Treatments includes medication and removal of the fibroid. 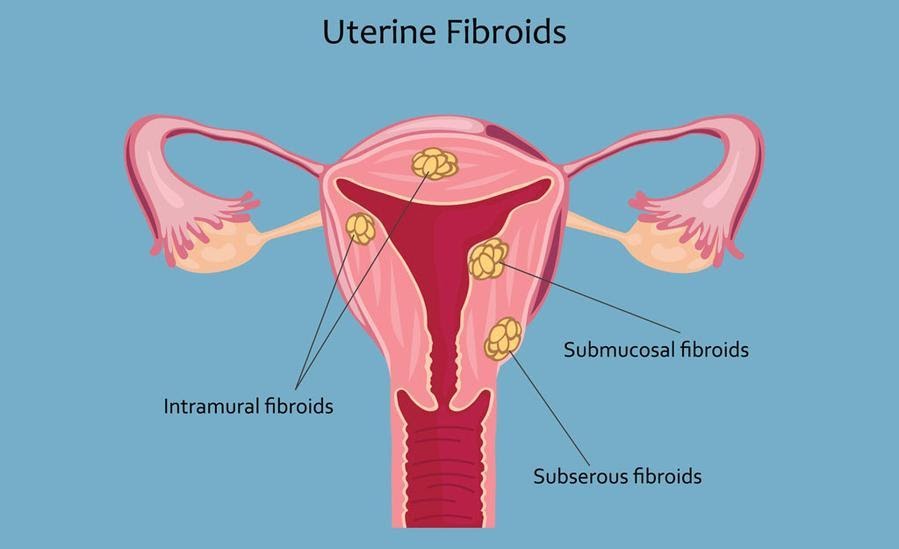 In Ayurveda it is known as Garbhashaya- gata Granthi

ETIOPATHOGENESIS-   Fibroid can be compared to Mamsa arbuda in Ayurveda.

Vata is unstable and it tends to increase with the use of Apathya Aahar and Vihar(unwholesome diet and  lifestyle).

Another view regarding Samprapti is-

In the Samprati (pathogenesis) of Granthi

Dushya-  Mamsa (muscle fibers), Rakta and Medo Dhatu are vitiated. In some studies it is found that there is an association between obesity and an increased incidence of uterine leiomyomas

The  increase in Kapha (biological energy responsible for creating structures) production in body.

It Requires a medical diagnosis–

Ayurveda is very effective in the treatment of Fiboids.

There is promising results observed in several studies in ayurveda.

CAC Treatment comprises of Oral Medication with the herbs which are 100% natural and very effective with no side effects.  This formulation is enriched with several herbs which act to shrink the fibroids, along with balancing the hormone levels thus keeping your uterus healthy.

Detailed description of medicines is given on the Website below-

Shriveling up  Fibroids with diet and lifestyle possible??

Daily Diet and lifestyle plays an important role in reducing risk of Fibroids.

Balance the Blood pressure by the following tips-

The goal is to promote healthy circulation and detoxify the tissues in the uterus.