According to Ayurveda healthy skin  is a result of overall health condition of individuals and prescribes numerous skin care treatment that needs to be pursued at every stage of life. The function of ayurvedic  herbs is to purify skin and eliminate vitiated tridoshas from the body as they are mainly  responsible for skin disorders and other diseases. Several herbs have been mentioned in Ayurveda which can be used to obtain healthy skin and glowing complexion.

Acne is essentially the case for every teenager. Those who have it, they are mentally grief-stricken and do not understand why these pimples are coming out and how they can be cured.

The time of getting rid of pimples is between 13-14 years of age and between 20-22 years of age. At this age, diet should not be done to increase heat. According to allopathic medical science, pimples are caused by the stoppage of secretions from the fat glands. This secretion keeps coming out of the pores to keep the skin balsamic. If it stops, it gets gathered under the skin in the form of a pimple and becomes hardened. It is called ‘Acne vulgaris’. If it falls in place, then it is called pimple. They are cured only when the pus is removed.

They continue to grow and heal in normal condition, but persist for many days in exceptional and severe condition. Facial skin is disfigured. The amount of male hormone called androgen in the body is more than normal, it is also related to this disease.

Tea tree oil is commonly used to treat pimple. It is used on pimples because of its anti-bacterial and anti-inflammatory properties

Pimple removal may be the home remedy for aloe vera gel. The antibacterial and antiinflammatory properties present in it can prevent the pimple caused by bacteria to thrive as well as reduce its associated inflammation.

Green tea can be the answer to the question that arises in the mind. Yes, the polyphenols present in it can play an important role in home remedies for acne. It can reduce the secretion of polyphenols sebum (oily substance released from the skin glands). This can cure pimples or relieve them to some extent.

Coconut oil contains antibacterial compound as well as vitamin-E. For this reason, coconut oil can be used as a remedy for removing pimples and as a result of the treatment of spots in the face . In addition, coconut oil can help to keep the skin moisturized and soft, and also protect against skin infection .

Honey and cinnamon powder can also be a home remedy to remove pimples. It is said to reduce pimples . Actually, cinnamon and honey can help in pimple treatment by fighting acne bacteria. Both honey and cinnamon have antibacterial properties. In addition, cinnamaldehyde chemical compound present in cinnamon also has antiinflammatory properties, which can be beneficial in treating pimple.

Garlic is also considered a method of removing pimples. It contains allicin, which acts as an antibacterial. It can work to keep the skin free from bacteria and prevent them from growing . It also has antimicrobial, antioxidant and anti-inflammatory properties. Together these properties can be beneficial in reducing acne.

Castor oil ie castor oil can work to clean the skin dirt . In addition, castor oil can also work to make skin healthy and soft by fighting skin problems . It also has anti-inflammatory and antimicrobial properties.

The use of turmeric can also be a method to remove pimples. Due to its antiseptic, antibacterial, and healing properties, it can be used to reduce symptoms of pimples . Also turmeric contains curcumin, which exhibits anti-inflammatory as well as antimicrobial properties. Together these properties can help to cure pimples and pimples .

Rock salt is also an easy way to remove pimples. Magnesium can help reduce the symptoms of acne by balancing the hormones present in it. In addition, it can help to make the skin healthy and soft by cleansing the dead cells present in the skin .

Fish oil is also used as a remedy for acne. It has anti-inflammatory properties, which can help in relieving acne due to inflammation.

Lemon can also be used for pimple treatment, like many other household substances . Indeed, the flavonoids present in it exhibit antibacterial activity.

The use of neem as a home remedy for removing pimple is quite popular. Neem leaves have antiinflammatory and antibacterial properties .

Multani soil is also one of the home remedies for acne. Actually, acne occurs due to the formation of sebum (oily substance) by the oil glands of the skin . Multani soil can soak this natural oil formed in the skin and clean the dirt on the face. 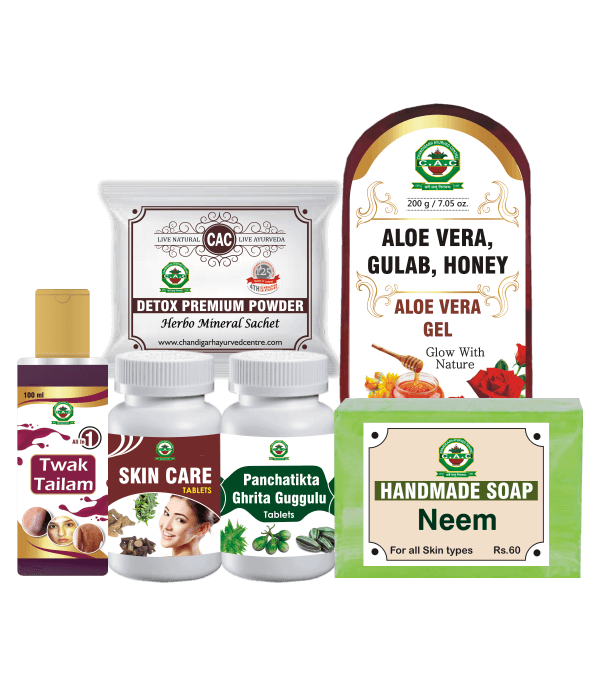