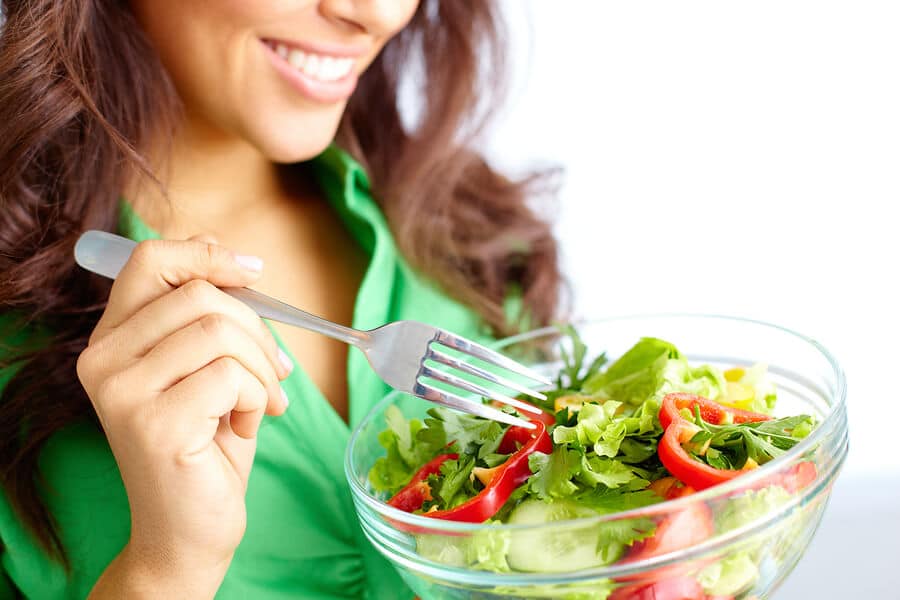 Matrashiteeya is the 8th chapter of Ashtang Hriduya. This chapter tells us about the exact quantity of food to take, the right time to take food, different types of indigestion and their treatment, qualities, and types of drinks, the right method of food intake, etc.

Influence of different Doshas in Alaska and Visuchika –

If Vata is aggravated, it causes

If Pitta is aggravated, it causes

If Kapha is aggravated, it causes

Highly impair Doshas, move into vitiated and obstructed channels by the accumulation of undigested food and these Doshas get obstructed in the GI tract and begin to move in other channels. Thus these Doshas spread throughout the body and make the body stiff like a log of wood. This disease is known as Dandakalasaka, this should be rejected for treatment as it is quick in causing Death.

Persons who indulge in –

The patient should be on fast that day and taken care of as the one who has undergone purgation therapy. All the post-Virechana procedures and treatments should be given to the veeshuchika patient.

Impair of Kapha dosha can causes” Ama Ajeerna” It is characterized by swelling in the eyes sockets and cheeks, belching immediately after meals, and excess salivation, nausea, and heaviness of the body.

This type of indigestion is caused by due to impair of Vata dosha and it is characterized by pain in the abdomen, constipation, and flatulence.

This type of indigestion is due to impair of Pitta dosha and has symptoms like thirst, fainting, dizziness, giddiness, burning sensation, and sour belching.

Vilambika is another kind of indigestion that occurs due to excess accumulation of Ama inside the channels. It is caused due to impair of Kapha and Vata dosha and has developed all the symptoms of Ama and treatment also similar to that of Ama.

Rasashesha Ajeerna is another kind of indigestion that includes Lack of energy, discomfort in the region of the heart, belching. Such a person should be sleeping for some time during the day without eating anything. Indigestion patients should sleep during the daytime without taking any food, later, when he develops hunger he should eat a small quantity of easily digestible food.

Consuming suitable and unsuitable foods mixed together is known as Samashana.

Consume less or more quantity of food at an improper time is known as Vishamashana. All these cause death or dreaded diseases in the body.

Food that should not be consumed regularly

Pathya – food that can be consumed regularly (on daily basis)