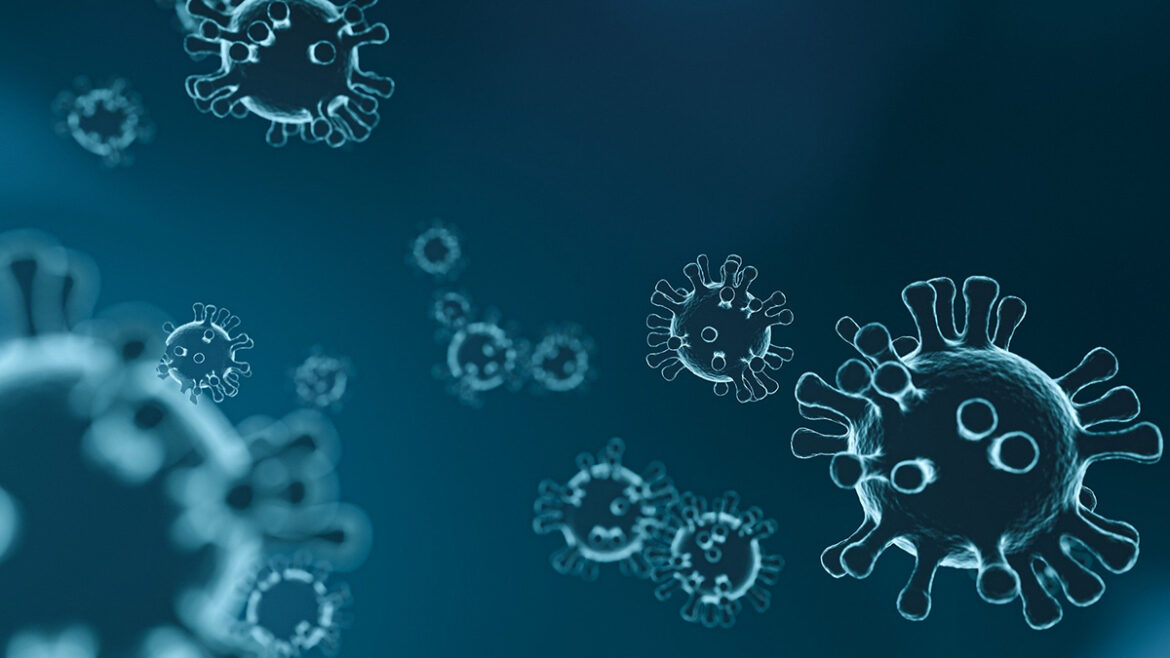 Ayurveda describes Jwara as the most powerful disease which is capable of affecting the body, mind and the sense organs. Increase in temperature of body and mind (disturbed mind or thoughts) is considered as the main symptom of the disease.

Signs and symptoms of COVID-19 reveal that this disease affects the Abhyantar roga marga with fever and respiratory symptoms as the main manifestations. Therefore, the management principles of Jwara can be used in the management of COVID-19 Patients too.

COVID-19 caused by the SARS-CoV-2 virus has already been spreading so fast and has acquired an epidemic nature. But, Epidemics like COVID-19 are not new to Ayurveda. Our classical textbooks have given a vivid description of such epidemics in the name of ‘Janapadodhwamsa’ where various aspects of such epidemics with respect to their cause (nidana), effects, management and prevention are clearly described.

Charaka samhita has clearly explained that such epidemics appear as a result of vitiation of air, water, environment and season which are common to all individuals. Therefore, such epidemics affect people irrespective of their physical constitution and the strength of affliction depends on level of dosha vitiation of the person.

Pragyaparadha or misuse of one’s intellect is a causative factor for vitiation of all three doshas and it is considered to be the main cause of ‘Janapadodhwamsa’ too. Proper use of medicines to improve the physical health, administration of five elimination or Panchkarma therapies and rasayana, along with Daivavyapasraya chikitsa has been mentioned as preventive and as treatment for diseases leading to Janapadodhwamsa.

This Jwara can also be classified as being agantuja (external) caused by Bhoota Abhishanga (virus), which aggravates all the three doshas. Considering the nature of COVID-19 as  agantu and janapadodhwamsa, it can be considered as a type of Sannipata Jwara with fever, tiredness, dry cough, nasal congestion, runny nose, aches and pains, sore throat, diarrhea etc as the main symptoms.

The patient, in the state of nava jwara/first stage fever, should avoid certain things such as

If the patient feels thirsty, he should be given :

Boil the water with musta, parpataka, ushira, chandana, udichya and nagara. Once it cools down give it to patient for the alleviation of thirst and jwara.

After six days of light diet, the jwara patient should be administered decoctions, which are either pachana (stimulant of digestion) or shamana (alleviator of doshas).

All these above mentioned decoctions which are used for the treatment of jwara are jwaraghna. They stimulate the digestive fire, help in the pachana of the doshas, relieves thirst, anorexia and treats mukha vairasya (bad taste of the mouth).

In the first stage of jwara, the astringent tasted drugs or decoctions are prohibited. Because if we give it in 1st stage, Doshas will not undergo paka.

If fever patient feels thirsty, Hot water should be given to drink depending upon the doshas involved and the strength of the patient.

For this purpose, rakta shali, shashtika shali, specially purana shali (preserved for over a year) rice are the best. These should be given in the form of yavagu (gruel), odana (boiled rice), laja (fried paddy) to decrease the fever of the patient.

If in a person of ununctuous disposition or snigdha sharer, jwara doesn’t get cured by the use of decoctions, emesis, fasting and by light diet, then medicated ghrita should be given to him by adding it with the decoctions.

When the fever turns into chronic stage and there is weakness in the the body, such patients should be given nourishing foods which promote the strength of the body.

PRECAUTIONS AFTER BEING CURED FROM JWARA

All these helps in digestion of AMA which causes the fever.