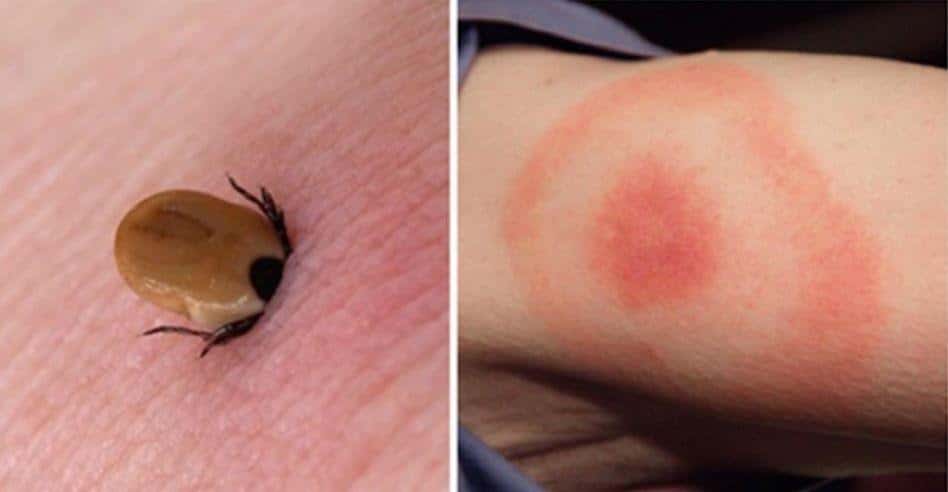 What is Lyme disease?

Signs and Symptoms occur after a month of Infection-

The Lyme disease can be prevented by taking the following measures-