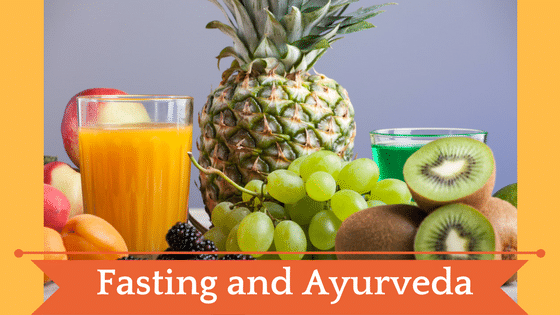 Jwara is a rasadhatu pradoshaja vikara affecting the abhyanthara roga marga which includes the kosta or the ama and pakvashaya together. Rasadhatu pradoshaja vikara is usually treated by langhana and the same in various forms is used in the treatment of jwara also. Careful analysis of signs and symptoms of covid-19 reveals that this disease affects the aabhyanthara roga marga with fever and respiratory symptoms as the main manifestations. So the management concept of jwara can be adopted in the management of covid-19 too.

The procedure which creates lightness in the body and mind is called as ‘langhana’.

Langhana is contraindicated in following conditions-