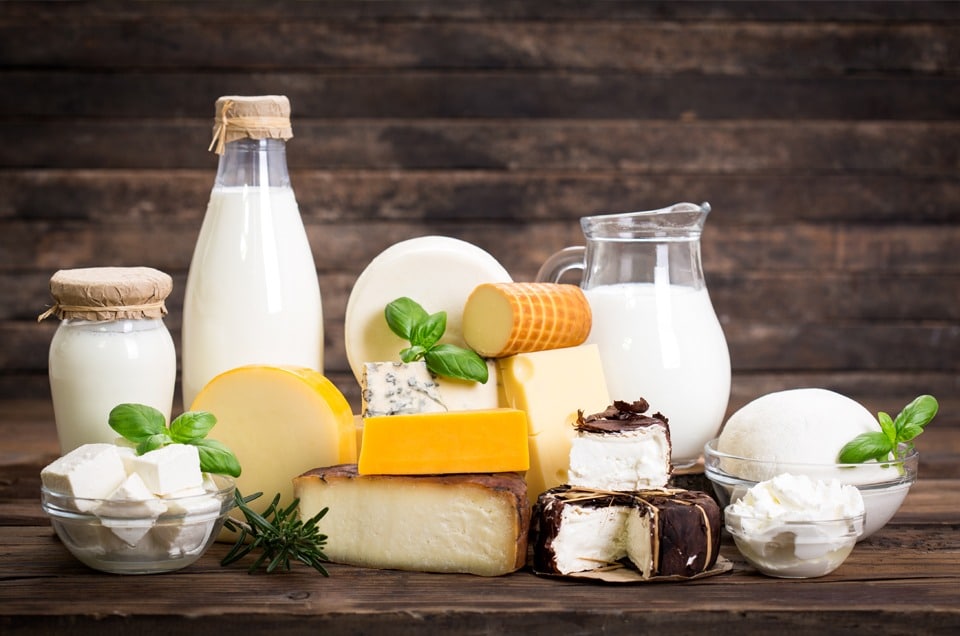 Buffalo milk is good for people with

Goat drinks less water and is very active, does a lot of walking. It eats pungent and bitter grass, vegetables, that are light to digest.

Therefore, goat’s milk also carry these qualities in it. It is easy to digest, doesn’t aggravates doshas.

GOAT’S MILK IS USEFUL IN

Eve’s milk is not good for heart, hot in potency, useful in Vata disorders, produces hiccups and respiratory problems.

It increases Pitta and Kapha.

It is strengthening in nature.

Milk of single hoofed animals such as horse, donkey etc is

CURD IS USEFUL IN

Mastu is similar to buttermilk.

The butter made directly from milk is

Cow ghee is the best amongst all fatty products.

It is coolant, is best for maintaining youth, capable of giving a thousand good effects by a thousand kinds of processing methods.

Purana Ghrita (old ghee) is used in the treatment of

Piyusa – Piyusa is the milk of cow which has just given birth to a calf, upto a period of about three days or till the cow’s milk becomes thin.

Kurcika – is the solid portion obtained after heating buttermilk while Morana (or Morata) is the sour, thin liquid portion left.