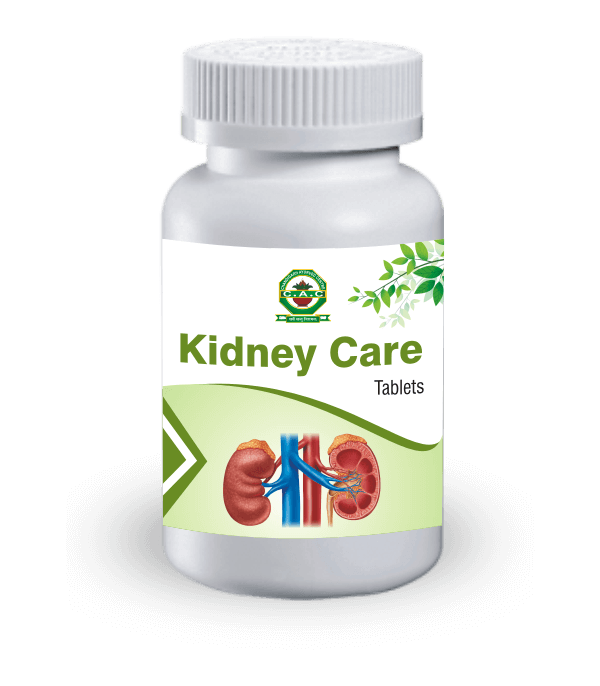 Kidney is considered as the filter of the body, as it works to flush out the toxins present in our body and is a very important organ. The main function of the kidney is to clean the blood present in the body. Both our kidneys have millions of small filters called nephrons in medical language. The nephrons cleanse our blood, along with the harmful elements present in the blood, we remove it from the body through urine. Other kidney functions include the formation of red blood cells and the release of beneficial hormones. Blood pressure control is done by hormones released by the kidney. In addition, the kidney also works to deliver vitamin D to the bones present in our body. Apart from this, the kidneys contribute in maintaining the balance of blood and other essential elements in the body like minerals, sodium, potassium and phosphorus. Therefore kidney should be taken care of properly.

But today kidney disease has become a major problem. This problem has increased rapidly in the last few years. According to a recent study, around 14 per cent of women and 12 per cent of men across the country are suffering from kidney problems. Kidney disease has taken such a drastic form, in spite of this people do not understand the symptoms of kidney problems and go to the doctor until the time is over. But you do not have to worry because effective treatment of kidney disease is possible in Ayurveda. Ayurveda medicine also neutralizes the deadly elements that harm the kidneys. Yes, a special session on Ayurveda medicines was organized for the first time at the ongoing India International Science Fair in Kolkata in which its effects in kidney treatment were discussed.

The TINF alpha test only shows abnormalities in the kidneys and it also shows the condition of inflammation. TNF is an alpha cell signaling protein.

A healthy working kidney plays an important role in keeping the whole body clean, well-fueled, strong and functioning properly. Kidney failure puts the body at risk, allowing waste to accumulate and damage the kidneys from inside. It is a good idea to do a kidney cleansing and keep a check on the health of the kidneys in your middle and old age. The toxins that buildup results in nausea or feeling sick to the stomach, lack of concentration and blood pressure changes are all symptoms of kidney failure. The herbs used are very effective in treating kidney disorders and revive damaged kidney. It has diuretic, anti-inflammatory, anti-oxidant and analgesic properties.

It has been found that the kidneys of the groups who were being given regular kidney care tablet medicine were functioning properly. Control of heavy elements, metabolic by-products like creatinine, urea, protein etc. were found in them. The percentage of these elements was extremely high in the group to which the drug was not given. This five herbs have been prepared from Punarnava, Gokhuru, Varuna, Apamarg and Shigru.

It has been said that “people who have had kidney damage but are not on dialysis yet, they get a lot of benefit by taking it.” They do not know how to go on dialysis. ”