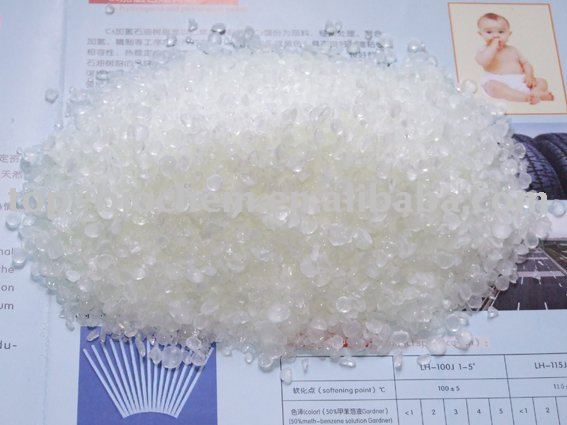 Inositol nicotinate is a compound composed of niacin (vitamin B3) and inositol. Inositol occurs naturally in the body and can also be made in the laboratory.

Inositol relaxes the blood vessels and improves blood flow to the feet, toes, and fingers of hands, which relieves pain.

What is Inositol used for?

It is used in Polycystic Ovary Syndrome (PCOS) by some people with diabetes and associated nerve dysfunction and diabetes during pregnancy, metabolic syndrome and failure to ovulate, combining high blood pressure, high triglyceride, and high testosterone.
Along with this, it is characterized by autism, Alzheimer’s, inability to concentrate, bipolar problem, obsessive compulsive disorder (OCD), restlessness problem. It is used to prevent neural tube birth defects during pregnancy and to avoid side effects of lithium .

Common side effects of Myo-Inositol

What is the usual dose of Inositol for adults?

200 mg folic acid twice a day in the initial first trimester of pregnancy with some form of two grams of inositol (myo-inositol) for the treatment of diabetes during pregnancy.

For the treatment of Psoriasis associated with lithium:  Six grams of Inositol have been used in the day.

Metabolic syndrome: Some form of two gram inositol has been consumed twice a day for one year.

Panic disorder: 12-18 grams of inositol has been consumed daily.

For complications during pregnancy: 200 mg of folic acid with some form of inositol has been used twice a day during the first trimester at the beginning of pregnancy.

Use of inositol in children via injection (INTRAVENOUS)

Breathing problems in newborns, called respiratory distress syndrome. In this, 80-160 mg inositol has been used in hospitals.

In what forms is Inositol available?

Inositol is available as tablet and powder.