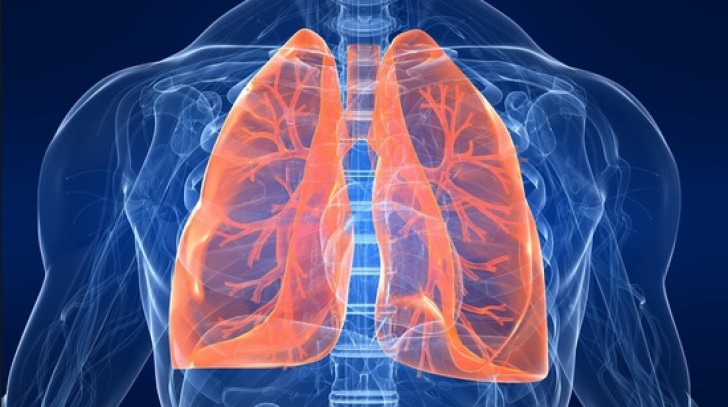 Bronchitis is an inflammatory disease of the trachea. The tubes that carry air from the trachea to the lungs are called bronchi. In this, the walls of bronchi become unnecessarily weak due to infection and inflammation, due to which they become shaped like balloons. This swelling causes more mucus than normal, as well as these walls are unable to push out the accumulated mucus. As a result, there is a severe accumulation of thick mucus in the respiratory tubes, which causes obstruction in the tubes, due to this blockage, the lung part attached to the tubes is severely damaged and destroyed, or the balloons swell up. . The lungs and respiratory tract located in the damaged part are unable to perform their work smoothly and various types of complications arise in the patient’s body.

Difficulty in breathing is known as SHWAS ROG in Ayurveda .

To get rid of bronchitis, first of all home remedies are adopted.

1. Turmeric Beneficial for Bronchitis :- Turmeric has anti inflammatory properties that relieve phlegm problems and phlegm is the main cause of bronchitis. In this case, boil a quarter teaspoon of turmeric in a glass of milk and take it twice a day in the morning and at night before bed.

4. Eucalyptus oil is beneficial in bronchitis :- Mix a few drops of eucalyptus oil in hot water and steam it, cover your head with a towel while steaming. This makes it easy to get mucus.

Massaging the chest with eucalyptus oil helps in relieving phlegm and does not cause any obstruction in the respiratory system.

6. MIXTURE OF GINGER AND HONEY :- If the problem is seasonal the mixture is very helpful . Take 2 teaspoon of ginger juice mixed with an equal volume of honey . Taking this remedy twice a day help to get rid of the problem .

7. USING STEAM :- Antibiotic doesn’t show satisfactory result over bronchitis . The therapy could help to overcome the symptoms of bronchitis . You can just take a hot shower or pouring streaming hot water into a bowl and lean over it. Inhaling the steam loosen the secreation of the lung .

8. Tomato soup :- It is extremely rich in vitamin C which help to reduce the excessive formation of mucus during bronchitis . Drink the soup for at least twice in a day for better relief .

« HOME REMEDIES FOR ATHLETES FOOT
Pantothenic acid or Vitamin B5 »