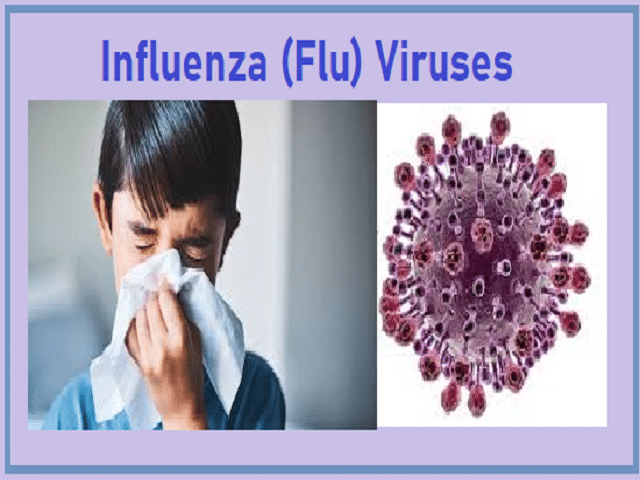 Influenza or flu is defined as an infectious disease caused by the influenza virus that affects the upper respiratory tract mainly nose, throat and lungs. It is highly contagious condition which can spread through coughing or sneezing of the infected person, saring handkerchiefs or other common items with the patient. Untreated influenza can lead to bronchitis, asthma and various other respiratory disorders. The incubation period of the influenza is 2 days average being 1 to 4 days.

Usually, influenza subsides on its own but it can be complicated for:

Influenza is mainly caused by the virus. The flu causing viruses travel through the air in the form of droplets and when a person who is already suffering from influenza sneezes or coughs, the droplets are inhaled by the healthy people and cause influenza. The virus is also transmitted through the contact with contaminated objects.

AYURVEDIC VIEW AND TREATMENT ACCORDING TO CHANDIGARH AYURVED CENTRE

In Ayurveda, influenza is known as Vata Shleshmika Jwara. Ayurveda believes that the three doshas namely vata, pitta and kapha get imbalanced during the seasonal changes and this leads to the condition of flu.

Single Ayurvedic herbs useful in this condition are:

Ayurvedic formulations recommended in this case are: