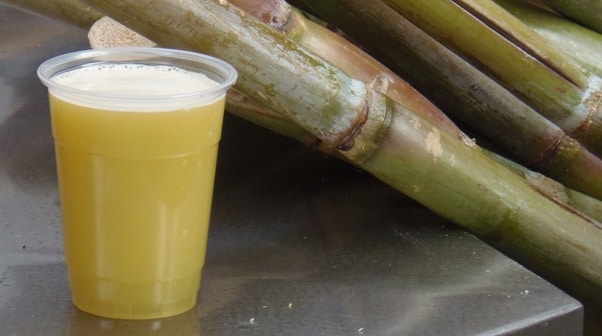 Sheeta –  Coolant or cool in potency

WHAT TO KEEP IN MIND WHILE DRINKING IKSHU RASA?

The tip of shoots of sugarcane has salty taste. If the roots, shoots and worm infested parts of the cane is crushed together and that juice is consumed it leads to

This variety of sugarcane is best in its coolant effect, thinness and is more sweetness, Vamsika variety comes next to it in all these properties

Next are the Sataparvaka, Kantara, Naipala etc. All these varieties are

Phanita (half cooked molasses) is

Guda (jiggery/molasses) if washed well (made white and purified) is :

If it is not prepared or washed properly it can cause

QUALITIES OF OLD AND NEW JAGGERY

All types of sugars are useful in

Among the products of sugarcane juice, sugar is the best in qualities and Phanita (half cooked molasses) is the least useful.

HONEY IS USEFUL IN

Crystallized honey – Madhu Sarkara has similar properties as that of honey.

THINGS TO KEEP IN MIND WHILE USING HONEY

But HEATED or WARM honey does not cause any harm