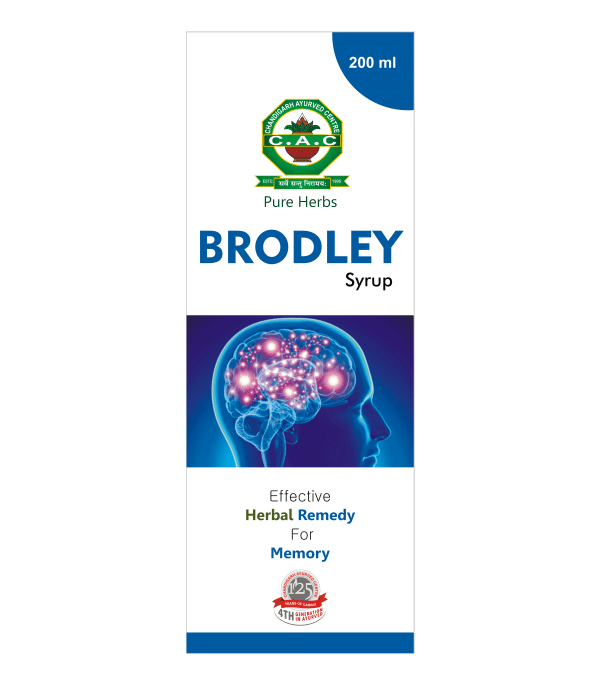 Shankhpushpi has been given the status of a nervous tonic in Ayurveda. These ingredients can also be helpful in brain development and memory improvement along with other medicinal properties. For this reason, the use of Shankhpushpi can prove beneficial in the problem of memory loss.

Mental hyper sensitivity is a state of mind in which no human being balances his feelings. Because of this, he gets emotional about small things. Many kinds of good and bad thoughts start coming in the mind of the victim about present and future, which are reflected in the form of anger, depression and anxiety.

Shankhpushpi is considered as a nootropic medicine used for mental and intellectual development.. For this reason, it can be believed that the benefits of Shankhpushpi can also help in increasing concentration.

The use of JATAMANSI  can prove to be very helpful in relieving stress. The reason is that it has properties such as reducing the effects of aging, increasing mental stimulation, controlling anger and releasing stress.

Shatavar is a wonderful medicine, which is especially used for mental and intellectual development. At the same time, it also has a special quality that it also works to control the production of adrenaline and cortisol, the hormones causing stress in the body, which is considered to be a major cause of insomnia problem.

For this reason, it is also considered helpful in removing disorders related to intelligence, attention, concentration, memory and nerve. Nervous disorders include stress, anxiety, mental fatigue, and insomnia, which can cause headaches.

ADHD (Attention Deficit Hyperactivity Disorder) is a problem in which a person’s concentration decrease and hypersensitivity behavior can be seen. This problem is usually seen in children, but in some cases this problem persists in people even after getting older. Overall, it is a nervous disorder, indicating mental weakness.In this case, Shankhpushpi can be used as a solution to this problem, as it acts like a brain tonic. Actually, it has been mentioned earlier in the article that Shankhpushpi is used as a nootropic medicine i.e. mental and intellectual development .

A research conducted on the medicinal properties of Shankhpushpi has revealed that its use can also be helpful in alleviating mental illnesses such as ulcers, high blood pressure, epilepsy, vomiting, diabetes, sun stroke and bleeding . In such a situation, it can be said that the miraculous properties of Shankhpushpi can also help in getting rid of the problem of high blood pressure.

CAC Brodley Syrup is 200ml syrup, which is easy to take in a dose of two teaspoons twice a day. It is different  in comparison to other pharmacy  Brodley syrup available in open market.