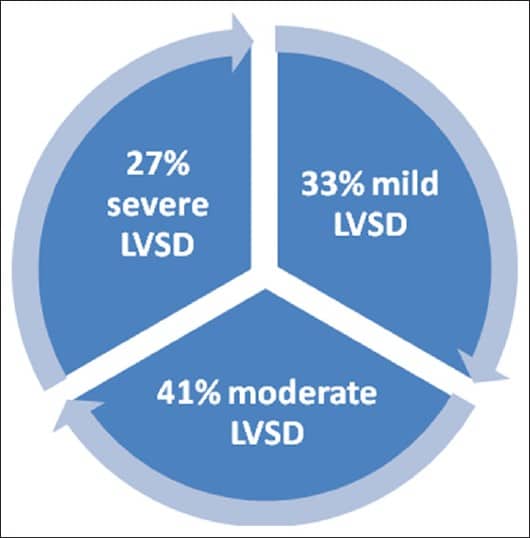 In this chapter we are learning the treatment options for Dosha imbalance, how Tridosha reach with Ama and produce symptoms, what is the line of treatment for this condition. We also learn about time of administration of medicines based on disease.

Line of Treatment for increased Vata Dosha is-

For the combination of Vata and Pitta the treatment is similar to the regimen of Summer.

Because Maruta/ Vata is Yogavahi in nature; Yogavahi means when vata associated with Pitta it boosts

Pitta Dosha, when it get engaged with Kapha, it elongates Kapha Dosha.

The treatment for the combination of Kapha and Pitta t shall be similar to the regimen of Sarad ritu (autumn).

Movement of Dosha From Alimantory Canal To Body Tissues –

By the effect of excessive exercise,

Incriment  of heat unsuitable/unhealthy activities, and due to quick movement of Vata,

The aggaravated  Doshas move out of the Kostha (GI tract) to the Shakhas- tissues, Asthi (bones) and Marmas (vital organs and vulnerable points).

Doshas move from body channels and tissues to the gastro intestinal tract, by the effect of exculpation, clearing and widening of the minute body channels.

By further increase of Doshas,

By liquefaction, by maturity,

By balancing and controlling Vata.

When Doshas relocate from one place to other, they stay  there for some time, waiting for prevailing  factor. After receiving strength by season, time etc, they get further aggravated and move to other places as well.

Soon after digestion process, the useful part (essense of food) gets separated from the waste part. The usable, nutrition enrich part is known as Rasa dhatu.

Due to lack of digestion strength (diminished digestive fire), The Rasa Dhatu does not form well, and it remains in raw, weak form. Indigested rasa dhatu gets vitiated and stays in the Amashaya (stomach and intestines) itself, and becomes ‘Ama’.

Elimination Of Dosha According To Season (Ritu)–