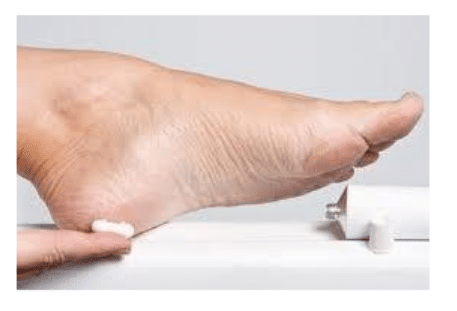 Agnikarma( Fire/thermal cautery) is better than even the Kshara, In Agnikarma the recurrence of the diseases will not be there if once they are treated and cured by it. Agnikarma  can be used even in diseases which have not been successfully cured by Aushdha (Medicine), Kshara (Alkali) or Shastrakarma (Surgery).

In case of durdagdha hot (Ushna) and cold (Sheet) treatment should be done.

In case of Samyagdadha a paste (Kalka) of Tavaksiri, Guggulu (commifera mukul), Chandana (Sandalwood), Gairika (Red ochre) and Guduchi (Tinospora cordifolia) mixed with ghee should be applied on the area of burn.

In case of Atidagdha (over burning) Visarpa of Pitta origin treatment should be done quickly.